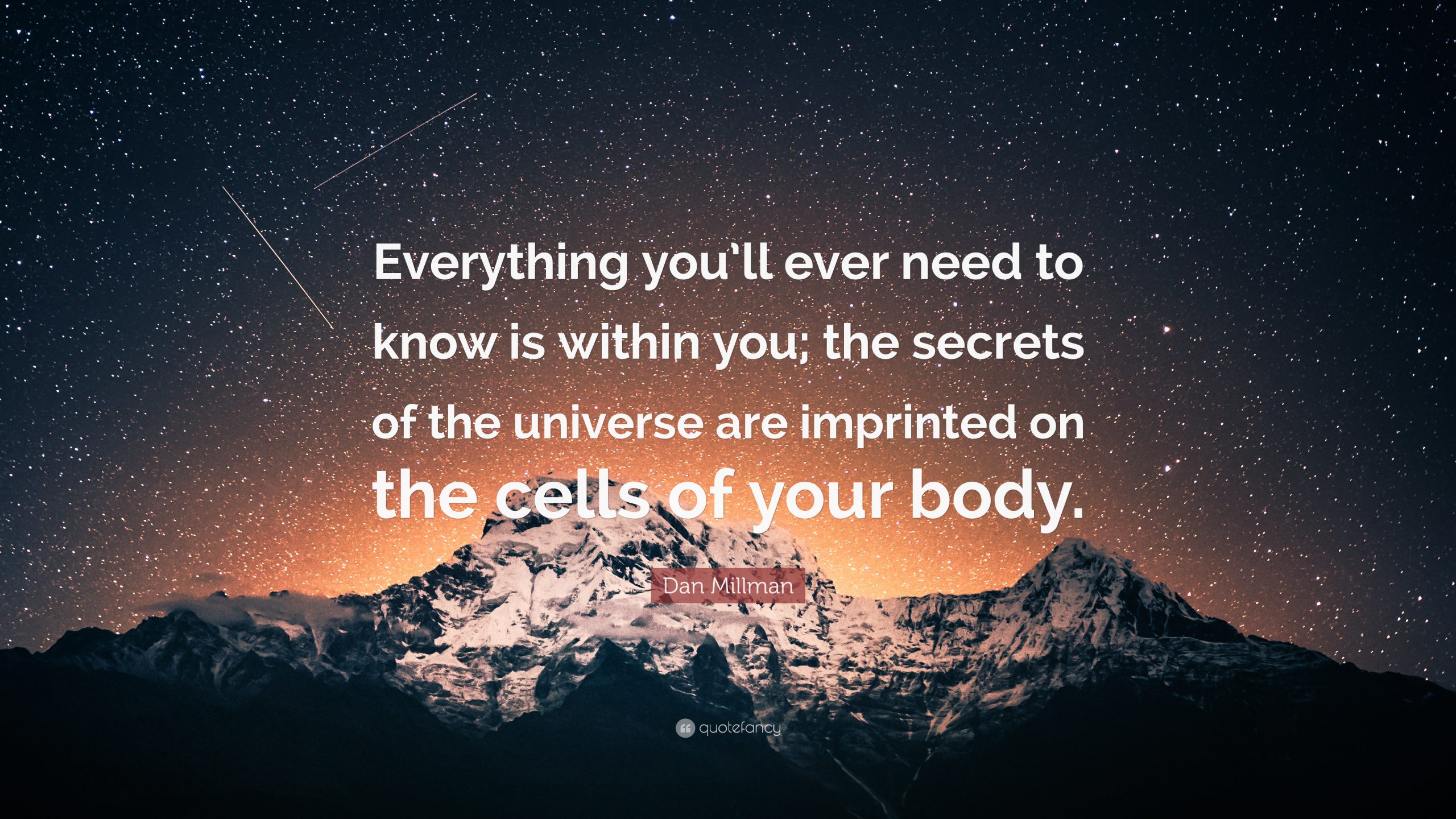 Understand this, David’s faith was not in the five smooth stones he gathered, but his faith was in “the name of-Lord.” At the Lord’s name, Goliath, the giant, fell down, dead, I mean dead! When David put the name of the Lord into his slingshot, the Lord moved into the stones and he knocked Goliath down with death! Don’t, I meant don’t, touch “God’s anointed for God is a man of war! Exodus 15:3: The Lord is a man of war: the Lord is his name

What weapon can you use today to overcome your Goliath? Be like David and know your God intimately. Believe by Faith in God. That through Him do we have total victory.

To overcome troubles, we must first be fearless and ready to fight against it because of our faith in God.

A TRUE SPIRIT IS SUPERIOR TO THE GREATEST SOCIAL PRESTIGE OF OUR FOES. Goliath had obtained great fame as a warrior. He was renowned not only through Philistia, but also through all Judea. The sound of his name, every-where, would strike terror into the heart of his enemies, and awaken courage in the bosom of his friends. Prestige is a wonderful thing—a mighty power. Give a man or an institu-tion a prestige, and however feeble and worthless it may be, people will be disposed to yield to its influence. Many institutions, governments, books, live not on the ground of their merits ;—but because of the prestige they have obtained. But the true spirit will overcome this. Goliath, with all his prestige, fell. Whatever may be the prestige of evil, the true spirit will overcome it. Idolatry, war, &c., have prestige, but they shall falL

When faced with Goliath, the two things that David had already overcome was the loud voice (Lion) and the temptation to just go home (comfort). David chose to stay and fight!

We read in the story that David strikes down Goliath with a stone which knocks him out and then proceeds to cut his head off with the giant’s own sword. The key here is that the victory wasn’t complete until the head (his authority) was cut off. So, David had learned not to listen to intimidating voices or avoid comfort, but to use proven methods and ultimately take the authority away from those enemies by using their own weapons against them.

This prepared David for the journey he would embark on to become king. He had to learn how to stand in his authority For each one of us entrepreneurs we have to walk in our authority and believe that our dream can come to pass. If you don’t walk in your authority, someone else will. You are in charge of your future. Too often we become intimidated and back down rather than face our lions and bears. We need to embrace challenges, knowing there are bigger battles ahead.

Today’s tests produce tomorrow’s testimonies, inspiring you and encouraging those who are following you. Every test has a testimony, pass it and it serves as preparation to influence a nation!

Psychologically we can understand Goliath to represent a sizable ( giantsize ) complex which is tyrannizing the personality.

“Goliath means transmuting , and Gethite means fearing . ” This signifies the devil transmuting himself into an angel of light ( 2 Co 11:14 ) , because he fears to be detected in his proper form .

Go back to the story of David and Goliath, which you can read in 1 Samuel 17. From all indications, David had absolutely no right to be confident. He was going up against a giant, a man who mowed down everyone who got in his way. Goliath was bigger, badder, stronger and better armed than the young David. Yet David was supremely confident. He KNEW he was going to slay the giant. How? David KNEW that God was with him! I hope you KNOW the very same thing. God is with you, and wants to give you everything you need to be successful in every area of life, and to help build up the Kingdom of God.

The meaning of David and Goliath is that David applied the fear not remedy and had God, right brain, on his side and so he did not need an army because he has the powerhouse on his side. A deeper meaning is that one who applies the remedy regains a sound mind and they can slay the entire cult of civilization with their words. Deeper still is the left brain only see’s right brain as bad. Right brain is okay with left brain being at 50% but that is because at 50% right brain is the brain influence. So in one respect one can have sympathy for what left brain is doing. Cain and Able are the first offspring of Adam and eve and Cain is the left brain and it is jealous of its brother able so it kills its brother Able, right brain, so Cain veils right brain. The name Cain is translated as the evil one, but in reality it is just a child that is jealous of its more powerful brother, right brain. Left brain found a way to dominate the mind and veil right brain and it does not want to give it up because if it allows right brain to be unveiled left brain will be second fiddle. That reality for left brain will never change so left brain is a troubled child so to speak. Some human beings can sing better than other human beings so sometimes human beings are jealous of the other human beings and that is what this battle is but on a mental level. Human beings are either left brain influenced, unsound mind, or right brain influenced, sound mind, and so relative to that they are nothing but fruits of the influence they are controlled by.