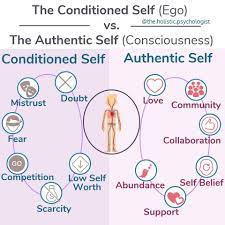 The self identifies not only with the mind, but also with its content—which becomes “my” memory, “my” senses, “my” thoughts, “my” emotions, “my” property, “my” success, “my” failure, “my” expectations, “my” feelings, and so on. Identification presumes ownership and author-ship; thus, the ego sees and believes itself to be a personal, separate causal agent and the inferred source of its own existence.

Intrinsic to the very basic construction of the human ego is an innate innocence in that it be-lieves in the reality or truth of its own programs and is unaware that it lacks an intrinsic capac-ity for self-correction. The reason for the ego’s inherent lack of capacity for verification is that its data is limited to only internal processing sys-tems. The internal mechanisms of the ego lack any external, independent source of reference for verification.

With compassion, one realizes that the struc-ture of the ego is such that it cannot know what lies beyond.

There is no timetable or prescribed route to God. Although each person’s path is unique, the terrain to be covered is relatively common to all. The work is to surmount and transcend the common human failings that are inherent in the structure of the human ego. One would like to think that these failings are personal; however, the ego itself is not personal. It was inherited along with becoming a human being. Details dif-fer based on past karma.

The vanity of the ego (at the level of pride) is endless and vainglorious in its grandiose de-lusion that it can disprove the existence of God. Cognition is only linguistic supposition confined to linear symbols, the limited content of mental processing. That it has any actual objective real-ity at all is a purely subjective presumption.

By spiritual endeavor, one discovers that it is oneself who has been a captive and a “victim” en-snared by the clever deceptions of the ego.

All the great teachers have declared that man’s primary defect is “ignorance.” Research reveals rather quickly that the underlying basis of this ignorance is due to the limitation of the innate structure of the ego itself as a consequence of the still-ongoing evolution of consciousness.

In the human, there evolved not only the capacity to process and interpret linear data, but there was also available the nonlinear energy of consciousness/awareness that was called “spiri-tual” because the energy source was nonphysical and not definable by linear concepts.

This, too, was evolutionary in its human development and was called the “human spirit.” It was character-ized by the emergence of a nonphysical (“etheric”) energy body, the survival and evolution of which were independent of the physical body itself. Thus, spirit is related to essence, and reason to linear form and definition.

As can be seen from its evolutionary devel-opment, faith was a biological necessity for sur-vival that was built into a basic structure of the ego as the sense of self. The capacity to be aware of and experience the self was a quality of sentient awareness innate to the animal kingdom. Thus, humankind lived by faith. Na?vely, the ego placed its primary faith in the narcissistic core of the ego itself (for example, perception and opinion), which therefore assumed autonomy and sovereignty as the arbiter of reality. The ego is, by virtue of its structure and origin, blind to its own limitations.

The absolute subjectivity of revealed Truth precludes all considerations or uncertainties which stem only from the ego. When the ego collapses, all argument ceases and is replaced by silence. Doubt is the ego.

That the mind is unable to prove a proposi-tion does not mean that the proposition is false.

This is the pitfall of the atheist because the mind is unable to know what is true. It is simultaneous-ly equally unable to disprove it, for it would then be in the paradox of having to prove its opposite. The narcissistic core of the ego unconsciously and naively presumes that it is omnipotent and therefore lacks the humility that is requisite to arriving at higher Truth.

Paradoxically, benefit is derived by the self-interest of the ego when it begins to realize that there is a great advantage to unselfishness. When it learns of the benefit of letting go of egocentric goals, the ego itself then becomes the spring-board to spiritual inquiry and the means to its own transcendence, realizing that humility is strength and not weakness, and that it is wisdom and not ignorance. The willingness to “forgive and forget” calibrates at 450 (reason/logic). The willingness to “forgive and surrender to God” calibrates at 590 (unconditional love). 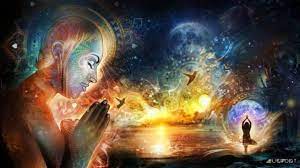 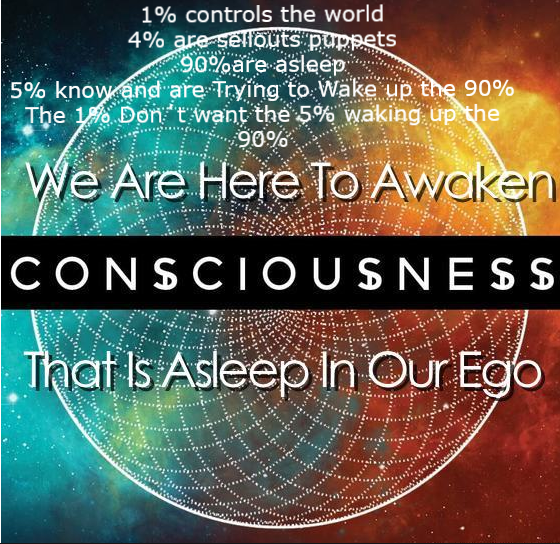