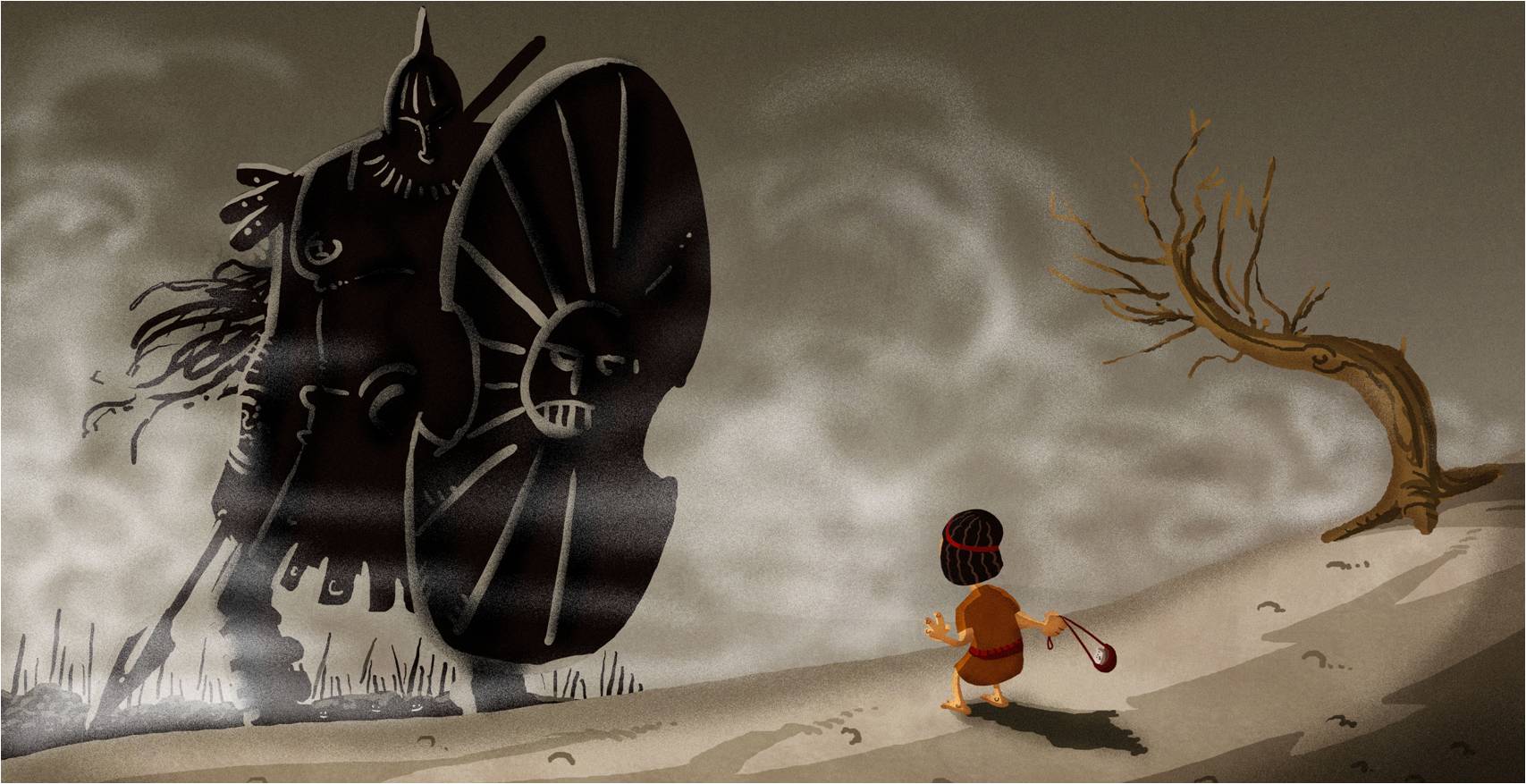 The enemy of David, Goliath the Giant, represents the giant enemy of each soul on Earth: the personal habits and illusion of Maya (the lies of reality, or dualism, in the 3rd dimension) that try to destroy us and keep us from realizing our true selves as one with God.

Goliath was part of the Philistine army — the army of habits and misperceptions of the ego that try to take our attention from our true selves. The Goliath tried for 40 days to taunt and tempt the Israelites. Forty days, in ancient times, meant “a long, long time.” Goliath was trying to lure the army of David’s father into the valley: a place where they would be trapped and slaughtered. His father’s army represents the strong Light attributes of Man’s Higher Self.

This shows that people who can resist temptation — the habits and illusions of Earthly life — as they achieve a profound state of meditation for a period of “40 days” can achieve Mastery over the giant: their lower Selves. Thoughts of fatigue, worries, desires, and ideas war with your higher mind while you try to meditate on God. Jesus was tempted by “Satan” (the Satanic, lower consciousness of Earth) for 40 days, and he triumphed over his lower Self.

David “slew the giant” by going into the Spiritual Eye (hurling a stone between the eyes of the enemy) and became a King: the king of his own soul! David saw the Star (the Spiritual Eye) and meditated on it often. That is how he had the vision of the Temple of Jerusalem, which Spirit told him would be built by his son, Solomon. David cut off the head of Goliath, which means he killed that part of himself that was tied to the mortal personality, to attain Self-Realization.

(Master Paramahansa Yogananda often said, “I killed Yogananda long ago;’ after he attained Oneness with God.) In the dream, I had cut off my head. A good sign indeed!
The Eye of Horus

The eye symbol is still used today by the Illuminati. Modem new age religions have taught that man has a third eye that can grant supernatural powers once unlocked. This eye is located in the middle of the forehead and is believed to be the pineal gland. Some occultist think that Odysseus blinding the Cyclops, Polyphemus, and David killing Goliath are metaphors for destruction of the all seeing eye or the pineal gland.

The forehead is where the third eye is located. This is where truth is viewed his lies were revealed.

Notice that David ran quickly towards the battle line to meet Goliath. You must not allow giant, negative thoughts to come on your ground. You must meet those head on. David then reached into his bag, pulled out a stone and placed it in his sling. With all of his skill, David flung the stone striking Goliath in the forehead, which caused the giant to fall on his face . . . dead. The forehead is where the third eye is located. This is where truth is viewed his lies were revealed and he fell on his face. If you are willing to face your giants with truth, they will fall on their faces. This story gives the formula how to fight every soothsayer that comes into your life. Lean on your staff, your faith in God, and put on your spiritual armor.. Know that you are the Beloved and all that you need is within you.
“You prepare a table before me in the presence of my enemies.” Psalms 23: 5 (NIV)

After you have done everything, stand. The battle is not yours; it is the Lord’s. 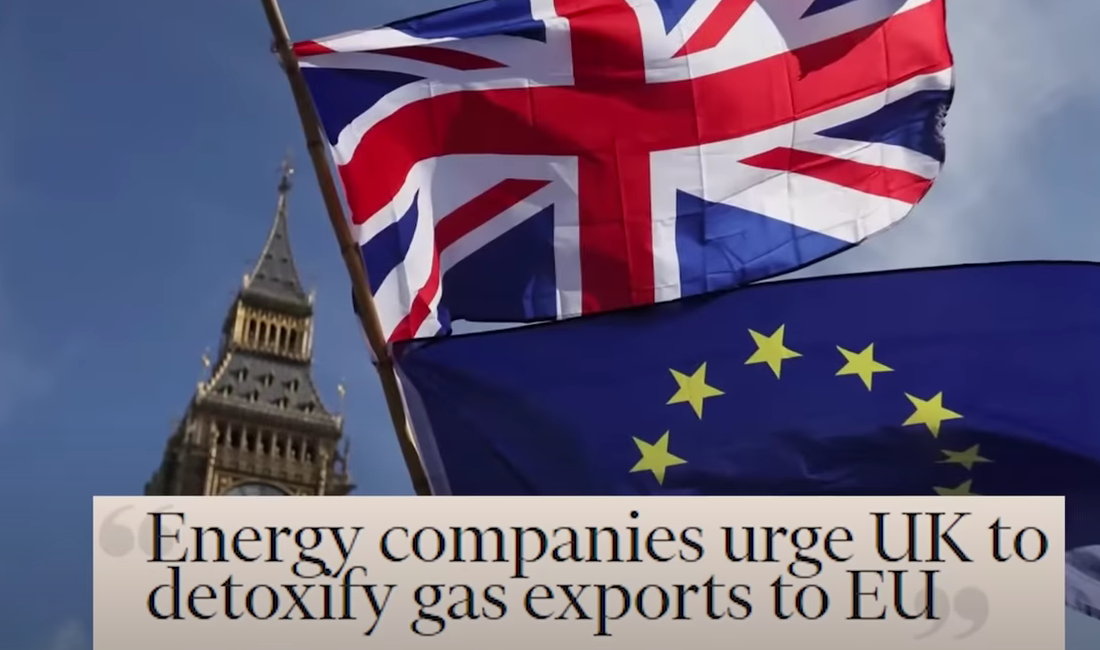 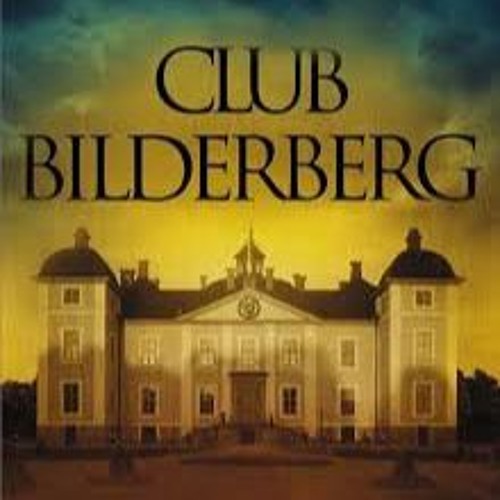