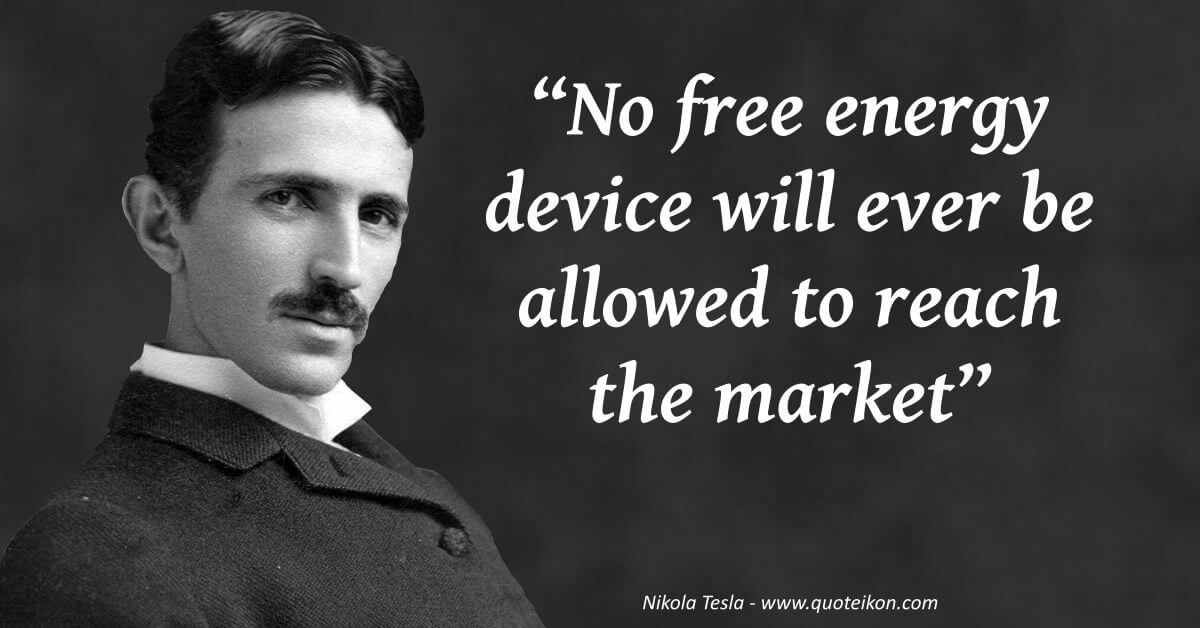 Under extreme secrecy, tens of thousands of scientists worked on Tesla’s inventions. Tesla always said, “He who controls the photons, controls the universe.” Both Albert Einstein & Nikola Tesla were Freemasons (Part 2 of 2)

It’s reckoned that Tesla technology is able to provide virtually cost-free energy to every residential and commercial property on earth. Something no occult-led government in the world would allow. The kings of the earth have trillions of dollars invested in fossil-fuel technology, and will release the new technology only as and when it suits them.

In reality, and rather than provide the world with free energy, a hard-core regime of the super-elite, planned to utilize this energy for future world domination.

Another important black project the American shadow government was engaged in was developing weapons technology that could be used against the ‘aliens.’ It turned out that certain information that related to the past revealed that there was a way to combat these beings. The methods were found within certain chemical, and sound experiments, and it was considered to be forms of lost technology that the shadow government was seeking to recreate. Nikola Tesla’s work was very important to the shadow government in developing the basics of these weapons. This is also the reason why the government shadow forces ruined, and buried Nikola Tesla, and even expelled him from the text books.

Electromagnetic Energy After the war when people started reporting seeing odd unexplained lights in the skies, the newly formed Illuminati-controlled CIA, began spreading alien-propaganda to hide the theft of Tesla technology and their true agenda. Shadow governments and the military operate a form of black technology which is far more advanced than most can even imagine.

Although Tesla was an American citizen, after his death the FBI seized his entire estate, and secured it under the seal of the U.S. Office of Alien Property. The National Defence Research Institute called in MIT Scientist John G Trump, to review Tesla’s inventions and papers. Donald’s ‘Uncle John’ was then asked to develop Tesla’s inventions as Weapons of War. Copies of Tesla’s papers on particle-beam weaponry were sent to the U.S. Air Force Institute of Technology at Wright-Patterson Air Base, Dayton, Ohio. Under the command of General L.C. Craigie, experiments were carried out to test the feasibility of Tesla’s concept. No details were ever published and the project was discontinued. All copies of Tesla’s papers mysteriously ‘disappeared’ with no record of what happened to them. Once Uncle John Trump had officially reported Tesla’s work to be “primarily of a speculative nature, with little or no practical value”, his inventions were sent to another

On January 7 1943, for all his genius Tesla died a penniless recluse in his hotel room, after a mysterious fire destroyed his research facilities, papers, and most-prized prototypes. Although the Coroner recorded a coronary thrombosis, CIA files which have since been declassified, reveal that Tesla was murdered before his inventions could be released to the world. At the time, the FBI were in New York tracking two undercover S.S. Agents; General Reinhard Gehlen, Hitler’s top master-spy, and Otto Skorzeny, Hitler’s former bodyguard, a known assassin, and the man largely responsible for organizing the Odessa escape network. FBI agents who attended Tesla’s hotel room found signs of a struggle, and evidence that research papers had been stolen. Many of Tesla’s financial and legal affairs were supervised by his trusted friend and accountant George H. Scherff Sr. whose teen-age son George Jr. had an annoying habit of snooping around Tesla’s lab. Tesla complained to acquaintances from time to time (probably during the late 1930s), how he’d caught the youngster jotting down notes and stealing small items from his workshop. Tesla likened him to a ‘mischievous monkey’ and nicknamed him ‘Curious George’, which was the name later chosen by Jesuits for the cartoon monkey. 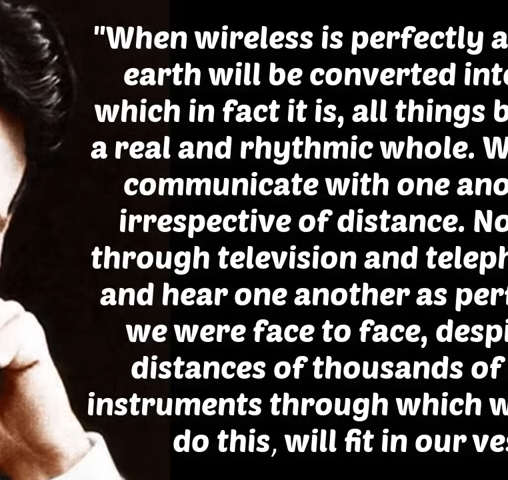 Tesla always said, “He who controls the photons, controls the universe.” Both Albert Einstein & Nikola Tesla were Freemasons. In fact most of the Apollo astronauts were also Freemasons. Freemasons are very well known, well connected, and are a worldwide occult group with lodges all over the world. Tesla worked with the shadow governments in late 1930. Along with being Freemasons Albert & Tesla were also known to have worked for the shadow government involving many of their black projects that took place from the 1900s to the early-1940s. In fact Albert Einstein often had a habit of dropping certain quotes that were believed to be quotes that exposed certain truths he knew but could not openly tell people. Tesla had learned of a project that the shadow government had in the works that would be a project that enlisted agents to time travel for the shadow government (Part 1 of 2)