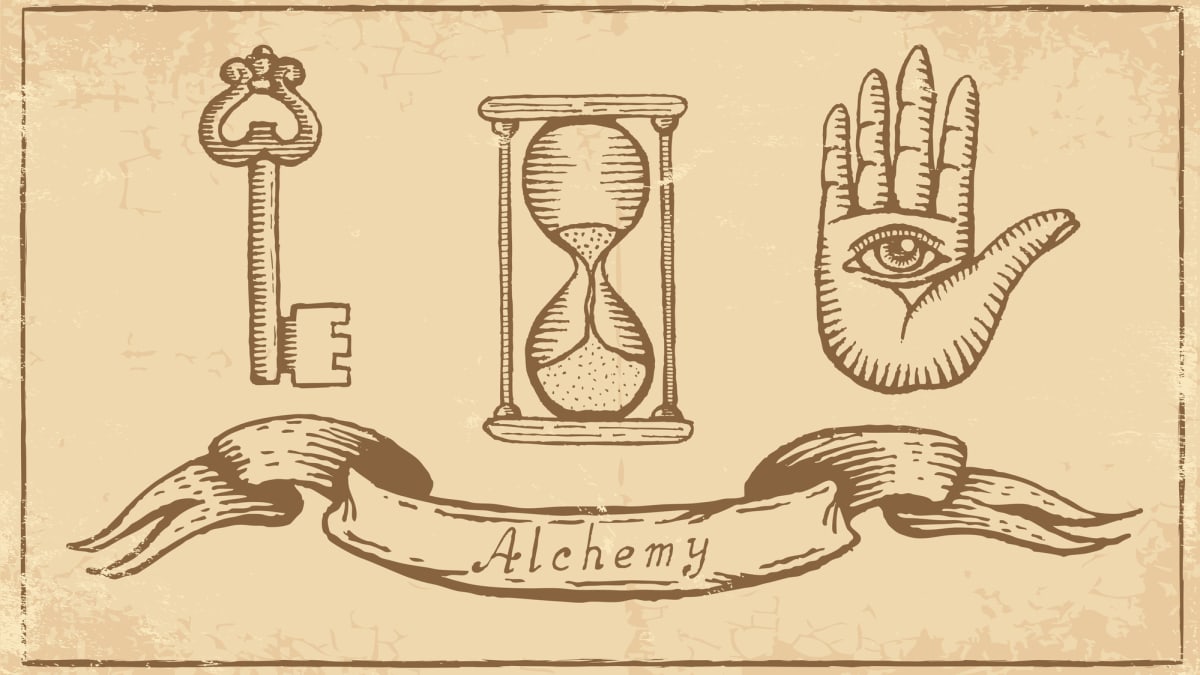 Alchemy is an ancient path of spiritual purification and transformation; the expansion of consciousness and the development of insight and intuition through images. Alchemy- is steeped in mysticism and mystery. It presents to the initiate a system of eternal, dreamlike, esoteric symbols that have the power to alter consciousness and connect the human soul to the Divine. Blessed are ye if, by listening to the words of the wise, ye can find this great Stone, which has power to cure leprous and imperfect metallic bodies and to regenerate them; to preserve men in health, and procure for them a long life—as it has hitherto kept the vital fire burning within me so long that I am weary of life, and yearn to die.

When we look at the effects of fear in peoples life and the byes of others, We see darkness and suffering and the creation of more lead it is no surprise that this ‘art’ of science, which had as its foundation the energy of fear, has created a society riddled with darkness!

In order to reverse the effects of 600 years of darkness created by a sub-culture of fear, first we must step into the light and trod a path or love and citation. This is going to take some uncomfortable actions on the part of some committed individuals that are going to have to buck the trends of conventional thinking. For after all, this conventional thinking has gotten us to where we are now!

5o, in retrospect, the path we have trodden has created muck of the suffering that currently affects the world in which we live. And if that ‘modem’ thinking has created this world of trial and tribulation, maybe an examination of the esoteric, etheric world of the ancients will reveal a simplistic process, or Alchemy, by which we can transform this world fraught with suffering into one of peace, harmony and bliss. And through an understanding or this Alchemy we can discover the process by which we can transform our lives from the lower energies ruled by fear and darkness into the higher energies ruled by love and light.

In order to understand the concepts of the Alchemy of the Soul, a historical examination of the roots of ‘The Are is necessary.

Alchemy is an ancient path of spiritual purification and transformation; the expansion of consciousness and the development of insight and intuition through images. Alchemy- is steeped in mysticism and mystery. It presents to the initiate a system of eternal, dreamlike, esoteric symbols that have the power to alter consciousness and connect the human soul to the Divine.

Alchemy is part of the mystical and mystery traditions of both East and West. In the West, it dates to ancient Egypt, where adepts first developed it as an early form of chemistry and metallurgy.

During medieval and Renaissance times, alchemy spread through the Western world, and was further developed by Kabbalists, Rosicrucians, astrologers and other occultists. It functioned on two levels: mundane and spiritual. On a mundane level, alchemists sought to find a physical process to convert base metals such as lead into gold. On a spiritual level, alchemists worked to purify themselves by eliminating the “base” material of the self and achieving the ‘gold’ of enlightenment.

By Renaissance times, many alchemists believed that the spiritual purification was necessary in order to achieve the mundane transformations of metals.

Thus the Black Stone is the secret of the Temple and the secret of humankind , which consists in the building up of one ‘ s own inner form , the “ body of light , ” as it is called , malakut or “ Temple of Light .

In this context “ Kundalini ” coiled round the “ kernel of immortality ” , which is also linked to the symbolism of the “ black stone ”

Blessed are ye if, by listening to the words of the wise, ye can find this great Stone, which has power to cure leprous and imperfect metallic bodies and to regenerate them; to preserve men in health, and procure for them a long life—as it has hitherto kept the vital fire burning within me so long that I am weary of life, and yearn to die.

Alchemy- is a form of speculative thought that, among other aims, tried to transform base metals such as lead or copper into silver or gold and to discover a cure for disease and a way of extending life.

Alchemy was the name given in Latin Europe in the 12th century to an aspect of thought that corresponds to astrology, which is apparently an older tradition. both represent attempts to discover the relationship of man to the cosmos and to exploit that relationship to his benefit. The first of these objectives may be called scientific, the second technological.

Nor is it really clear what alchemy was (or is). The word is a European one, derived from Arabic, but the origin of the root word, them, is uncertain. Words similar to it have been found in most ancient languages, with different meanings, but conceivably somehow related to alchemy. in fact, the Greeks, Chinese, and Jnclians usually referred to what Westerners call alchemy as “The Art)” denoting change or transmutation.

“Transmutation” is the Key word characterizing alchemy, and it may be understood in several ways: in the changes that are called chemical, in physiological changes such as passing from sickness to health, in a hoped-for transformation from old age to youth, or even in passing from an earthly to a supernatural existence. Alchemical changes seem always to have been positive, never involving degradation except as an intermediate stage in a process having a “happy ending.” Alchemy ained at the great human “goods”: wealth, longevity, and immortality.

Alchemy was not original in seeking these goals, for it had been preceded by religion, medicine, and metallurgy. The first chemists were metallurgists, who were perhaps the most successful practitioners of the arts in antisuity. Their theories seem to have come not from science but from folklore and religion. The miner and metallurgist, like the agriculturalist, in this view, accelerate the normal maturation of the fruits of the earth, in a magico-religious relationship with nature. in primitive societies the metallurgist is often a member of an occult religious society.

In i 828 a group of ancient papyrus manuscripts written in Greek was purchased in Thebes (Egypt), and about a half—century later it was noticed that among them, divided between libraries in Leyden (The Netherlands) and Stockholm, was a tract very like the Physica et mystica. It differed, however, in that it lacked the for-meris theoretical embellishments and stated in some recipes that only fraudulent imitation of gold and silver was intended.

When the obrctive of alchemy became human salvation, the material constitution of the elixir became ess important than the incantations that accompanied its production. Synesius, the last author in the Venice-Paris manuscript, already defined alchemy as a mental operation, independent of the science of matter. 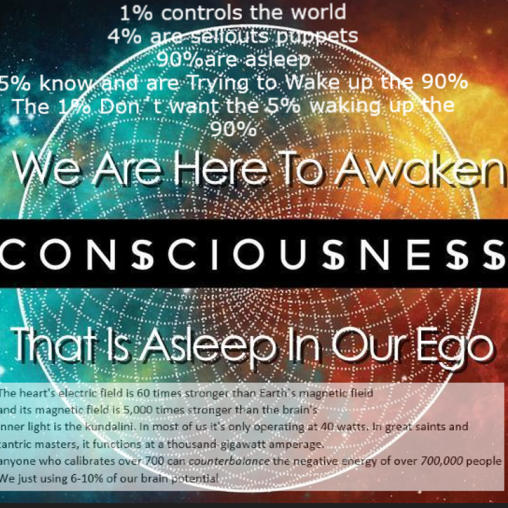 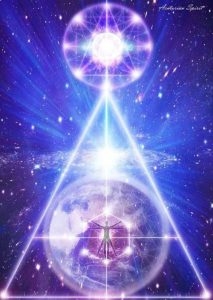