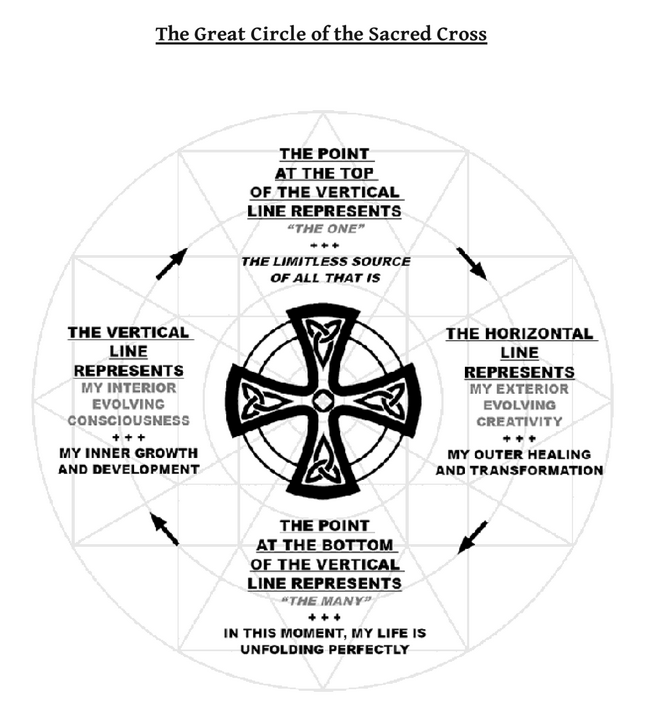 MANY SPIRITUAL. PATHS ON THE JOURNEY OF AWAKENING

Every genuine spiritual path leads me to the same awakened realization of my Eternal Nature.

“The magnetic pull of spiritual awakening” (the invitation from Life that’s tugging on all hearts) Is one of the most natural impulses within the perfect unfolding of the Universe, And it’s an inner drive constantly inviting us to develop and expand our beliefs No matter what religion or philosophical system of which we may be a part.

The unique culture and environment of the people within a particular region of the world Is what predominantly shapes the form of religious belief that a group embraces And usually is practiced as one of two primary impulses of the evolutionary drive.

One impulse, that of vertical evolution (the evolution to higher stages of consciousness), Is the Yang impulse expressed in China by a spiritual sect known as the Taoists, And is an intrinsic longing to be one with the flow of Life, referred to as The Tao.

In India, some Hindu sects refer to this vertical expansion as Transcendence, A spiritual impulse to merge with Brahman (Universal Consciousness, God).

In Tibet, this yearning was expressed by Buddhists as Heart Wisdom, The inward impulse to reach a sublime spiritual awakening known as enlightenment, And within parts of the western world, Christian mystics referred to it as Eros. The yearning to be one with the Father, the transcendent Mind cf God.

The expressive Impulse of horizontal evolution (development of a current level of awareness) Was depicted within these four religious cultures, respectively, As Yin, a fervent longing to contribute to the good of others and to all of life. As Moral Integrity, a natural yearning to be a virtuous person, As Compassion, a selfless desire to be in service to others, And as Agape, the drive to live with a kind and loving heart.

The religious phrase, “The Way”, is another name for our journey awakening Leading us to the perfect union of our Compassionate Heart (the Servant of Love), Which is merged and integrated with infinite Prentice (Limitless Source of Life).

The spiritual traditions listed above are just four examples of the numerous names or paths.
For the various religious expressions of our natural human yearning.
To awaken our consciousness to the realization of our Eternal Nature.

For all of these spiritual paths described above – and for every other path one might take, “The magnetic pull of the journey of awakening” is the same, But the outward form can take many different shapes, Wear many diverse colorful garments, And sing many unique devotional songs.

Life is constantly inviting me to awaken to, and embody, higher stages of consciousness.

From countless analytical observations of the wonders of Nature and the Cosmos (Using an objective, deductive, and evidence-based investigation), Science has established that everything in the Universe is constantly evolving.

All of the myriad expressions of life are intertwined in a perpetual transmutative journey Of evolving from one creative form to another.

If you were to take an imaginary magnifying glass and gaze deep into “the heart of evolution”, You could observe there are two primary, but complimentary, components of evolution.

The symbolic image of the cross, with both its vertical and horizontal lines, Is a visual representation of these intertwined evolutionary components Which are individually expressed as two different universal processes.

Regarding our human evolutionary journey. vertical evolution is like “a ladder of awareness” That Life is constantly inviting each person on the planet to climb In which “every rung of the ladder” is a specific level of human development.

Every level that a person attains on this journey of life is more expanded than the one before And, therefore, each new level requires more conscious awareness to sustain it.

The intrinsic human drive within us to reach for an awareness of who we really are Is the spiritual foundation of our vertical evolution.

Vertical evolution can also be likened to the wide spectrum of a colorful rainbow In which some of the rainbow’s basic colors are at the bottom of the spectrum And its more radiant expansive colors are displayed toward the top.

Each consecutive stage of human consciousness must first be fully embraced In order to learn and embody the life lessons of that specific stage, And then in time, move on, or transcend, to the next higher stage of awareness.

These sequential upward-spiraling steps of lire Great Chain of Being Are like a cosmic dance we perpetually dance. an endless journey we are embarked on, Taking small but persistent steps to our destiny of loving all of life unconditionally.

We can use the visual image of a typical tall office building with its many consecutive floors To help us understand the difference between vertical and horizontal evolution.

Vertical evolution is like the movement of a person who is on one floor of the structure Attempting to ascend upward to the next higher floor (a higher stage of awareness) Within “our imaginary office building”.

Horizontal evolution is like remaining on the floor of the building where you are (Your current stage of awareness) and then remodeling all the rooms on that floor To make them more beautiful or more functional (states of awareness).

All of the various rooms on one particular floor Are like the numerous types of human development That we each consciously desire to investigate and cultivate At one specific stage of life – or stage of awareness.

There are many areas, or what’s been defined as lines of individual human development, Which we are all in a process of learning to cultivate and integrate in our lives, And a few examples of these developmental lines are: Morality, cognition, emotional maturity, creativity, and spirituality.

Earth-centered humans now have the potential and capacity to effect either developmental-evolutionary option. The overall, but meandering, telos or inherent evolutionary impulse of Consciousness, of Spirit, is toward transcendent Self-as-Self Nondual Awakening, Remembrance, and Realization. But that certainly does not mean that earth-centered humans as a species are pre-destined to such Awakening and Realization. If ultimately We human Beings, as temporally evolving and yet fully manifest Realizations of Divine Consciousness, do not evolve to such Self Awakening and Realization, I strongly suspect that other manifest Consciousness Beings already have and certainly will; on earth and/or in other worlds and universes of the Kosmos.

The human body is encoded with evolutionary intelligence. In order to decode that knowledge into a usable source of guiding wisdom, we need to listen to the language of the body as it communicates to us through sensation.

The biological origins of the evolutionary impulse to move toward light, as encoded in the pineal gland, is one of the shaping influences that motivate our physical journey from infancy to maturity, from being belly-bound to standing.

However, our development as multidimensional human beings is not limited to the physical; the pineal gland also stimulates development of mental and emotional intelligence that can eventually become so compelling that the language of the body is eclipsed and the wisdom of the body forgotten. In acknowledging that both physical and mental dimensions of human development have a common origin in the pineal gland, we recognize the importance of attending to the communications that emerge when we become quiet enough to let the body speak and focused enough to listen and respond to its messages. 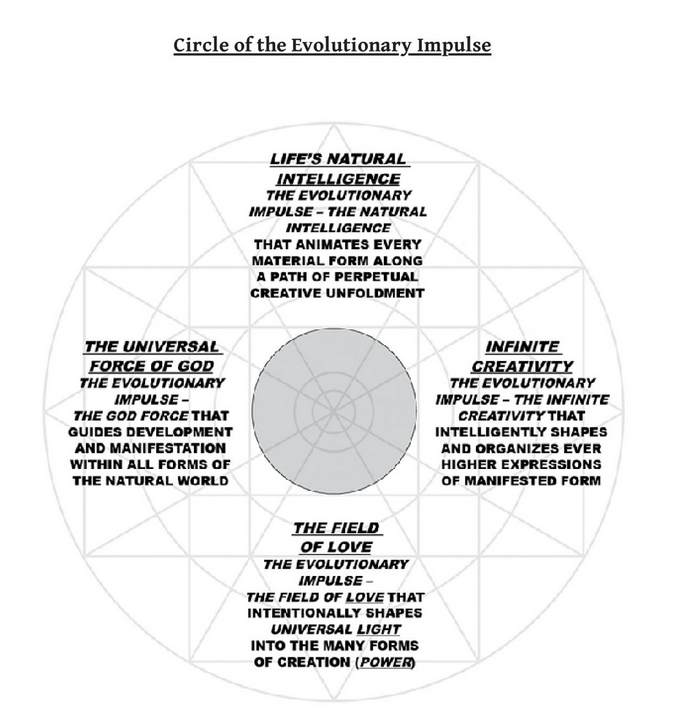 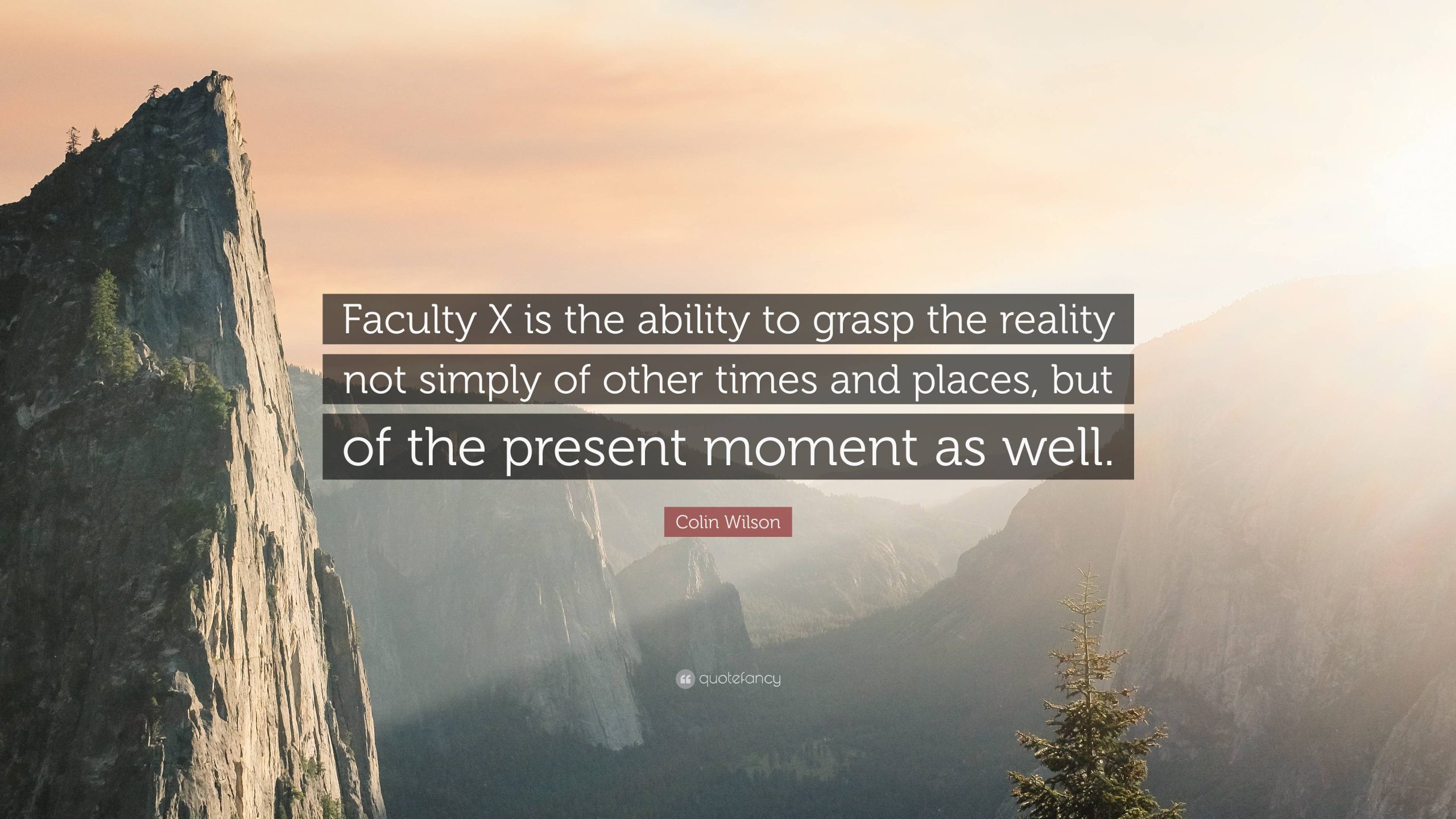