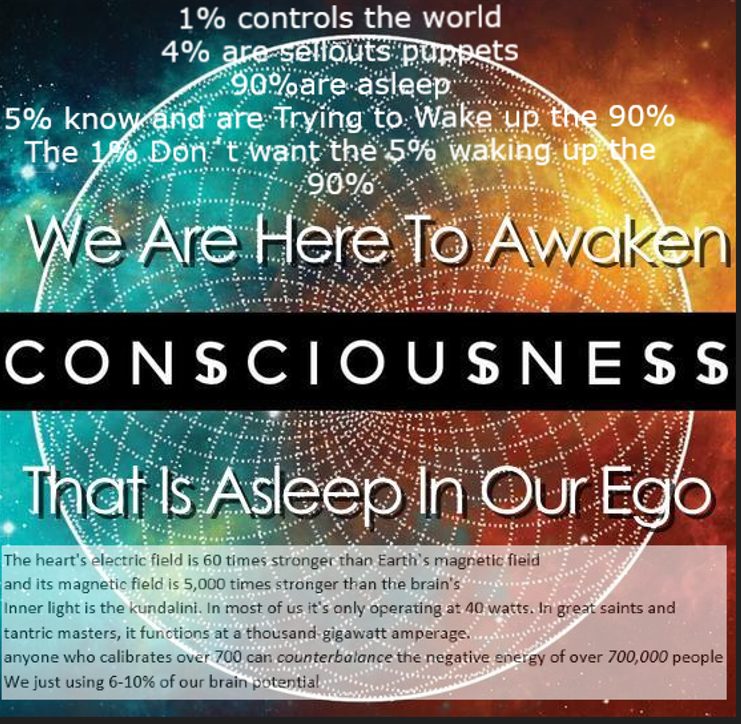 The latter are located directly above the head but still within the spiritual aura. Whether or not the chakras are activated depends on the era in which we live, and whether we are connected to the spiritual lessons needing to be learned. When all chakras are opened you have the ability to rise above the past and future, and the individual mingles with the all-penetrating Divine Power (Ashanata). In this way the chakras allow access to your spiritual heritage.

The spiritual lessons which must be heeded during a certain time span (2160 year period) are accompanied by preset levels of energy. At one time, humans had only seven chakras at their disposal while now the activated number has increased to thirteen. During this period humans can grow to become universal humans, which is of essential importance for the Universe.

All activated chakras are aligned along the imaginary Hara line, also called Kundalini line. This line consists of fine matter known as the Reiki, Ki- or Prana channel. Through this channel the Universal energy of life flows. This channel starts above the cortex and goes down to the brainstem, spine and down the Ki- point, to where the Kundalini is stored. Therefore, it connects all chakras in one straight line including, the two chakras above the head.

“Chakra” is a word from Sanskrit meaning “wheel” or “disk”. A chakra revolves, like a planet around an axis. This is enhanced when receiving two of the twelve rays from Ashanata. The head chakras catch the two rays, which are being guided by our Guardian Angel to the Mumin and the subconscious. The Mumin is the catalyst of the Evolving Soul and transforms the rays directly into tachyon energy, making them spiral along the chakras. Energy flows through the body but flows differently for male and female, being responsible for the contrast in cognitive and emotional processes. The transformed rays possess the same structure as the DNA and show themselves, if visualised, as one violet flame.

The seven main chakras in our physical body correspond with the most important nerve centres. Opening up the chakras above the head makes humans aware of being an integral part of an everlasting evolution dating back to the beginning of time.

Unfortunately, for many beings in the Universe, blocked chakras result in lack of certain evolutionary knowledge like love, joy and happiness. However, these may be opened up by means of several types of exercise.

The purpose of these exercises is to bend negative information into positive. By opening and activating these energy portals you can learn more about your inner self. If you manage to open all the chakras, you will find yourself being united with the all-penetrating Divine Power of Ashanata and, in that case, you will step outside your physical world.

To be touched by and to be conscious of the Divine Power or Divine Light, seek quiet. In quietness, Ashanata can be found. Only after you have silenced your inner thoughts may you ask Ashanata to let his Divine Light flow along the dimensions and star-gates to you, via your Guardian Angel. In this manner you will evolve to a multidimensional being and gain access to the distant memory of your self in time and space. Open chakras are like gates for energy and information to access your spiritual heritage. In this way you will understand your true being.

The Kundalini is just as much a phenomenon as the Evolving Soul and the Spirit. It participates in the consciousness system because it possesses intelligence derived from the Mother Womb. The design comes from Ashanata and is implemented in every soul that evolves. It is shaped by the Evolving Soul in the physical body, transforming tachyon energy into zero point energy. The Kundalini starts functioning when the Evolving Soul has taken position behind the heart at birth, when the first breath is taken. It consists of pure zero point energy and is positioned in the sacrum.

The sacrum is the triangular bone at the base of the spine, made of fused vertebrae and situated between the two halves of the pelvis, like a wedge. In these bones the Kundalini slumbers until it wakes.

When manifested in the physical body, it feels like a cool breeze. It is part of the Absolute that, as soon as it wakes, transforms humanity. An established link with Ashanata is a prerequisite.

The result is an enlightened consciousness. The searcher realizes his body is no longer his, nor are his thoughts and emotions; they belong to the Eternal self. After a long search the searcher can be seated on the throne of his inner self where he will be united with his true nature. He discovers that truth is not determined by concepts and ideology, that truth cannot be produced or manipulated because it is a living event where the human nerve system is only instrumental for observation.

Realisation and activation of the Kundalini occurs in everyone whose longing is pure and who lives in love and harmony with their surroundings. This allows that which is false o be seen and understood.

If you have expressed your desire, Ashanata and your Guardian Angel will help you by stimulating the Kundalini from the heart’s centre. The Kundalini works independently and quietly, but when our every-day stresses are overwhelming, no space is left for the Kundalini to manifest itself.

The Kundalini is able to open up chakras. When that happens, not only is an intense well-being felt, but it also allows access to universal personal properties encapsulated in the chakras. Activated, the Kundalini creates a feeling of subtle joy when the personality transforms from being chained to its own desires to identification with love, compassion, modesty and purity. Only after it relaxes and opens the sixth chakra, can it bring balance to the Evolving Soul leaving it to come to the crown chakra above the head and mingle with the all-penetrating Divine power of Ashanata. This crown chakra governs through the Spirit and the brain.

Kundalini yoga: the power is in you offers clear explanations of ancient wisdom. The secrets of Natures most closely guarded treasure , known in various forms to the ancients , are being revealed in the light of modern day thought.

Passing through the gate of ajna chakra, one reaches sahasrara, which is the kingdom of God. Maintaining thoughtless awareness and meditation makes sushumna strong. One lives in the eternal now, transcending time and space.

Instead of the descent of spirit into matter, Kundalini raised the gross to the subtle.

For the kundalini to fully move through the body, we must open each gate. When that happens, the person experiences great heat that travels up the spine and out the top of the head in a kind of lightning flash. The head seems to vanish, for the person loses the separation between self and God and the universe. This experience, this flash of revelation, is another way to look at the card of the Tower.

The stone tower symbolizes the closed rigidity of ego consciousness, the illusion of separation from the rest of existence. The release of light shatters the illusion and the divided dualistic ego finds itself thrown from the Tower. In some versions we see the top of the Tower knocked off, as if to show the removal of head-consciousness. 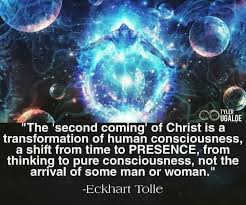