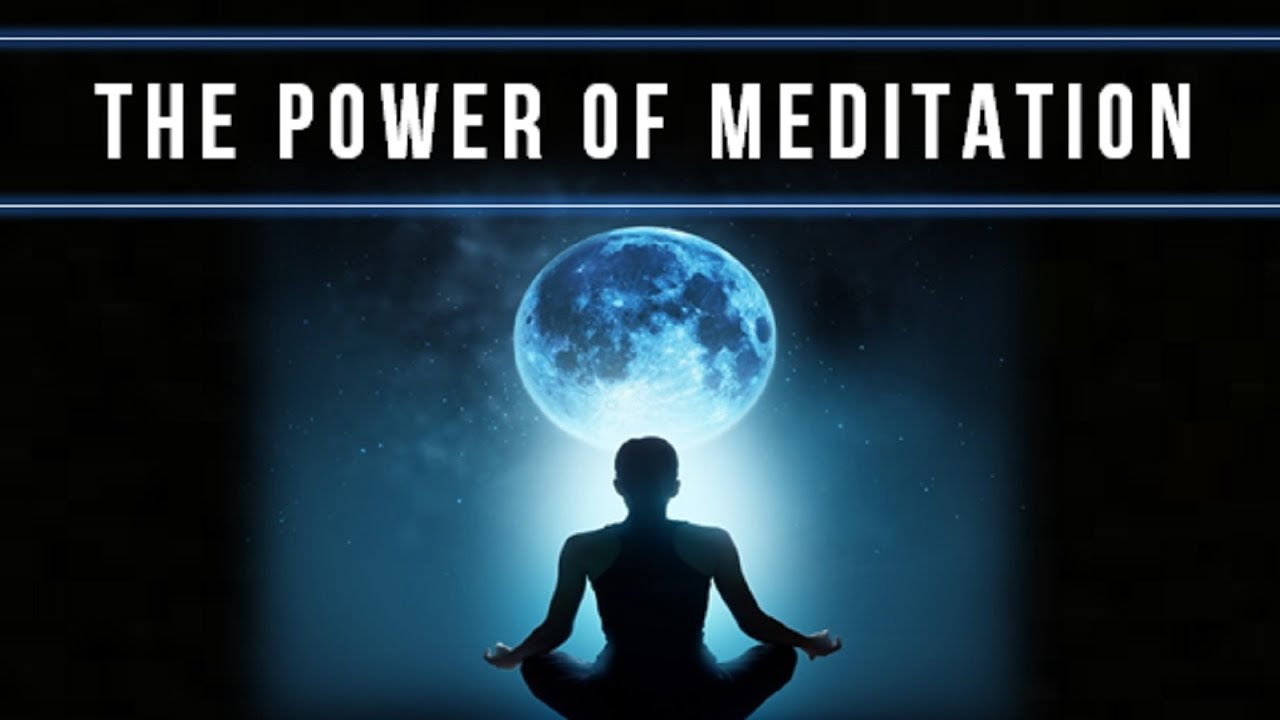 Kundalini is the energy that powers our biological life. It is the generator out of which the fires of life are stoked. It is the sustainer and regulator of our life force and the driving power that fuels our evolutionary, transformative journey.

The main goal of a fully risen Kundalini is to Awaken us to a state of Higher Consciousness—Cosmic Consciousness—and transform the old animal body into a spiritual one. The Kundalini power can change us quickly and dramatically.

Kundalini power has nothing to do with religion. However, It has been incorporated to become part and parcel of some religions and cults. Kundalini is a Sanskrit word that means coil; coiled like a snake. It is also referred to as the Serpent Power or the Serpent Fire.Throughout human history, Kundalini has been represented by the symbols of the serpent, fire and the snake. When the snake is shown as coiled it represents Kundalini in Her dormant state. When it is shown coming out of the crown on top of the head, it symbolizes the field of energy of a risen Kundalini.

Kundalini power comes from below. She lies in the perineum and is held stable and secure at the sacrum on the spinal column.

There She rests dormant until She is Awakened. Once Awakened, She begins to move upwards along the spine. As She ascends the spine, Her main targets are the seven psychic ‘centers’ that are situated along the spinal column. However, She can diverge at any point and spread out into all parts of the body. Her work is to cleanse and alter the organs and all other systems that compose the body.

Like electricity, Kundalini energy is neutral; She does not discriminate. She breaks down all the barriers within the physical body and removes ‘knots’ that are blocking the major centers or `chakras’. These centers are the main distributors of Her energy. Through Her cleansing power, She begins to alter these centers until they are fully opened and transformed. The cleansing process begins at the base of the spine, which is the lowest center; also called the Muladhara.

From there, She gradually works Her way up to the crown center at the top of the head, known as the Sahasrara. It takes years or life times for a center to be fully cleansed and opened. After all the centers have been cleaned and transformed, they will be connected and able to work together in a united harmony. This is the first goal that needs to be accomplished in order to continue the transformation of our current biological body.

The ultimate goal of Kundalini power is to transmute the physical body of the old man. Out of the old body She will forge a new body—one that will be formed and sustained by the vibrations of a higher frequency

In most people, Kundalini is by and large in a dormant state. Very few are aware of Her existence and Her purpose. However, there are times in peoples’ lives when She is aroused for short moments to a small degree due to some enchanted moment of pleasure. Most, who experience these unexpected moments, simply refer to them as a ‘chill up my spine’.Who has not felt, at one time or another, this cool tingling stream that runs up the back of our spine and sometimes continues to move up to the head; making our ‘hair stand on end’. This stream of coolness is Kundalini on the move!

We must be advanced far enough on our evolutionary path, so that our physical body has already begun to adjust itself to higher vibrational levels.

A receiver must be physically healthy in order for the body to be able to tolerate and sustain Her forceful energy. We must also be mentally and emotionally stable enough to deal with whatever results are brought about. The power of Kundalini not only creates but can also destroy—by burning out our entire biological system! The brain and the nervous system of the old body bear the brunt of the pressure exerted by Kundalini’s forceful energy.

Through I-ler cleansing, sensitivity is greatly increased. The physical body, the emotions and the intellect become sensitized to a degree, which is out of proportion with what is normally bearable when we are within our normal lower self surroundings. The lower self world has now become a hazardous environment for our well-being. We must find a way to readjust our self to our old world.

This is one of the most difficult adjustments to make! At rare times, Kundalini can, without any warning, spontaneously erupt in someone in all Her full-blown power. She will have made a complete circuit, moving up from the genital area to the top of the crown in the head. This spontaneous rising appears to happen often to those who are not prepared or those who have never even heard of Kundalini and even to those who are not leading an aware spiritual life. Of course, they might have been prepared for this moment through their previous life times.

Perhaps, this sudden, out-of-the-blue, spontaneous rising is a final test—an assessment for those who are presented with the opportunity to take this crucial defining moment in their evolutionary journey!

Why are some fortunate enough to have the benefit of Grace?

That Grace comes to assist those whose time has come for this momentous and crucial turning-point on their spiritual journey. This is a leap of freedom—one that will take us out of the dark confines of the ‘fishbowl’ of the lower self consciousness and establish our roots within the consciousness of our Higher Self. And this is accomplished through Self-Realization.