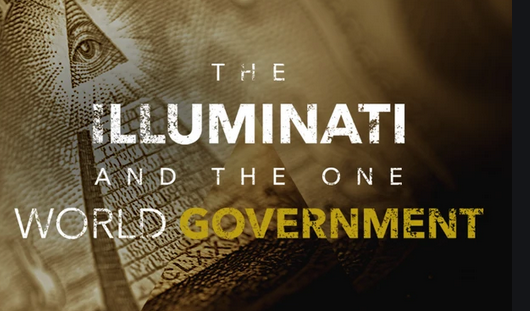 Illuminati – ONE WORLD GOVERNMENT – These fallen angels control a network of foundations, banks, oil cartels, corporations, and associations controlling the greater part of the global economy.

In his book ‘Terrorism And The Illuminati’, the Canadian author David Livingstone writes: “The Illuminati claim to be descended of Fallen Angels, who taught them the “An-cient Wisdom”, also known as the Kabbalah, which they have been preserving throughout the centuries. These Fallen Angels are referred to in the Bible, Book of Genesis, as the Ne-philim, or “Sons of God”, and were said to have descended to earth and intermarried with human beings. Christian interpretations struggle with the passage, choosing to translate the term into “mighty men”. However, apocryphal Jewish texts explain that they were the devil and his legions, who were cast out of Heaven, and took wives from the female de-scendants of Cain. They produced a race known as the Anakim”.

It is a well-researched hypothesis that it is these ‘Anakim’ or rather their descend-ants who now occupy all the positions of real power in our world. Whether they are truly the children of the Nephilim is irrelevant so long as they themselves believe that it is, and use this assumed ‘divine’ right to rule in order to justify the increasing oppression, control and terror being enacted on all our lives.

These fallen angels also know that “selected” humans will be replacing them in the end, so they broadcast their “temptation? to everyone, hoping that God’s salvation plan for mankind will fail. And since the human race is held hostage, the gods cannot easily interfere with their affairs, because one wrong move by the gods can easily lead to the “death” of the hostages.

In the Higher Dimensions every Being gives their Freedom to choose to GOD Will, and does not choose to feed their ego at any one else’s expense. The “fallen” Angels, the Annunaki, have the Illuminati with  the Reptilians already under their influence of No love in the Heart, who only use fear to control and this caused the “fall” of man, when the Priests wanted to control the masses with fear in Power over, at the height of progress on Atlantis, who went to war with Lemuria and both continents

The global elite is dominated by “fallen angels” who have incarnated as human beings. David Icke, a former sports-caster in Britain, has gone on the lecture circuit with New Age con-spiracy theories that resemble those of the extreme right.45 Ramtha has warned about sinister global elites such as the “Graymen,” whom he links with the House of Rothschild.

Baron M.A. Rothschild “Give me control over a nation’s currency and I care not who makes its laws.”

These fallen angels control a network of foundations, banks, oil cartels, corporations, and associations controlling the greater part of the global economy.

ALL THE KINGDOMS OF THE world will become a one-world government. Now with this in mind, let us look at an ancient text. The Dark Prince takes the Lord up into an exceeding high mountain, and shows him all the kingdoms of the world, and the glory of them; And says to him, All these kingdoms of the world will I give you, if you will fall down and worship me (Matt. 4:8-9, paraphrased).

In order for Lucifer to have control over the empires, he must first have political and financial control of national leaders. Through tyranny, bribery, and control of the money systems, he has been able to manipulate and influence political leaders throughout the centuries. As Henry Kissinger once said, “[He] who controls the MONEY can control the WORLD.”

The comprehensive cover-up of the real story of the Fallen Angels, the Stones of Ica, and the power-driven Egyptian granite technology are all excellent examples of Elite information-control programs. Archaeological remnants of an advanced prediluvial global culture have been found and analyzed, yet this exciting story is suppressed and hidden. The public is totally bored by the stupid, spoon-fed story of the past, so they increasingly turn to shallow stimulation of their minds.

It makes perfect sense that the Elite would cover up their current activities, since they have most of the money. But, why do they go to so much trouble to cover up the past?

The Elite stays one step ahead of people by carrying on an elaborate disinformation campaign. As we’ve seen, the Elite ignore, harass, or debunk anyone who gets too close to scientific or spiritual information that could free the people.

Another favorite tactic is to convince the public that an extraordinary find or happening was faked, such as the Stones of Ica or the crop circles in England. The Elite goal is to consistently dishearten and disempower the public, so that people will lose hope and even forget there is any hope.

There is a continual mental wounding going on that tests the fortitude of inventors and avid seekers. The public gets excited about a new theory and gets turned on by the possibility that they might finally get some information that could improve the planet or answer some deep questions, and then the theory gets shot down and its inventor is crucified. Why?

Consider that the Elite disheartens the public because the most direct route to cosmic resonance is to awaken your heart, which has a more profound intelligence than your mind. The Elite live in their minds, and we can beat them at their own game by giving our full attention to the ideas and individuals that they debunk and or attack.

This disempowers them, because they are heartless. The Elite show you the way! Simply turn your attention to the heretics! Whenever an exciting discovery is greeted with stone-cold silence by the media and academia, assume that it is of extreme importance.

Certain finds, such as the Stones of Ica, are considered in detail here to teach you to study the Elite program in reverse: While they play their games to stupefy the public, why don’t you get smart? Another tactic in the Elite chess game is to push a dunce into the limelight, such as Thomas Edison, while they secretly cull the mind of the real genius, Nicola Tesla.

Tesla’s resonant energy technologies were stolen, and his discoveries were developed in secret, such as the so-called Philadelphia Experiment, in which a ship and its crew were vibrated into another dimension during the Second World War. 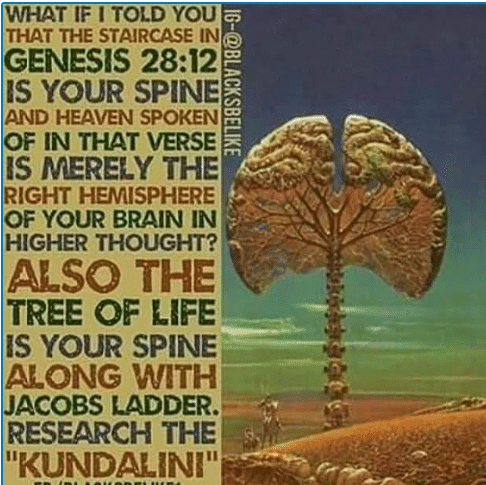 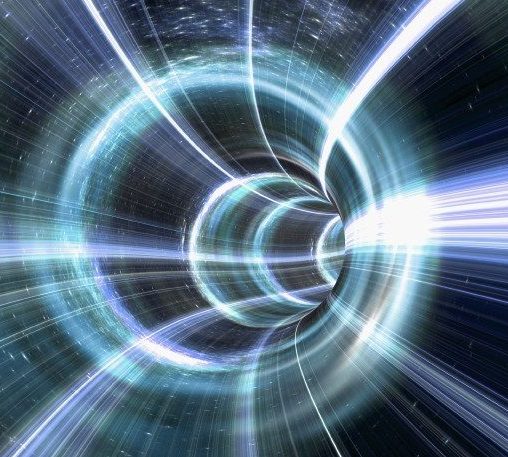 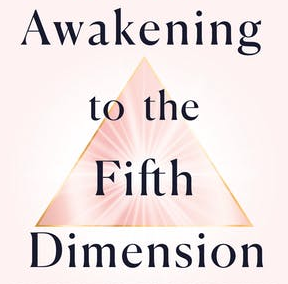