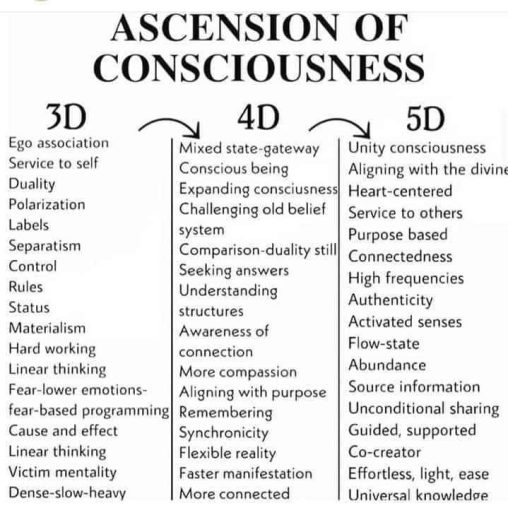 Awakening the Divine Within: Kundalini—The Gateway to Freedom

If people would go within and use their God-given power, the negativity would have to retreat because nothing can stand against the power of unconditional love and Kundalini Me heart chakra is the pivotal point in our spiritual development. The love generated here is the most powerful energy on the face of the earth—absolutely the most powerful. And when that heart chakra is awakened, the love force gains enough momentum to open the channel between the heart and the head chakras, and eventually to the Sahasrara, the Thousand-Petaled Lotus above the head.

By the time the Kundalini gets to the heart chakra it has harnessed and incorporated the unconditional love of the second chakra, which has eliminated most of our tendency to judge. This combination of forces allows us to recognize and to understand the confusion of the world, and to realize that we are not powerless–that we have the energy of the universe at our disposal actually from within our own being.

The treasure lies in really believing, in really knowing that potentially we have the power of the universe within us, and that we can individually bring about changes. We can talk about miracles and the God-within, but our finite mind needs specifics. We need to know beyond a shadow of a doubt that the power is already within us. We must know that, vehemently as we have denied it, it is still there, and that by acknowledging it we can take the energy of the earth and move it from chakra to chakra until the heart opens.

We must refine our own energy until it matches the higher states of consciousness. If we don’t do that we will continue to experience a sense of frustration, of being the abandoned child that has to survive on its own, not realizing that its most powerful tool is within itself.

Our entire energy system moves into the heart chakra, and from there on we are working with the levels of consciousness represented by these higher realms. It’s like moving from the basement of our house to the attic, except that when we are operating from that heart chakra, the attic has no ceiling. The possibilities at those higher states of consciousness are endless.

The Kundalini Rising is part of a conscious evolutionary step. During Kundalini Rising, all spiritual and energy processing centers of the body are re-energized. This often opens the doors to formerly unrecognized talents and abilities, as well as the ability to achieve a greater connectedness to others. In Hindu tradition, the Kundalini is the serpent goddess that travels from the root chakra to the crown, piercing each energy center along the way.

At some point during this process, the Kundalini energy reaches the Heart Chakra, which is the midpoint between the three lower chakras and the three higher chakras. If there have been energy blockages in the area of the Heart Center, the Kundalini energy will infuse them with new energy and blow the blockages apart. This is much like blowing an electrical circuit breaker. The Heart Center then begins to open up like the blossoming of a flower. The Heart Energy radiates out ward and upward. For some people this is a gradual process. For others it happens very fast. When it occurs rapidly, it can take a while for a person to adjust to the new energy.

During Kundalini Rising, the heart center can open up with tremendous volume and can cause life-changing events to take place. On the negative side, those with blocked heart energies are often subject to heart problems, sometimes resulting in a need for medical intervention, or so serious as to cause heart attack. Working with the heart center to help balance all the upper and lower Chakras is a good way to facilitate clearing blockages and promote a healthy energy flow.

The rising of Kundalini energies from the root chakra up the spine encounters the energies of the fourth chakra as well as any blockages that reside there. The blockages in each chakra are opened up since they cannot withstand the direct power of the Kundalini energies. This rising of the Kundalini and the opening up of the Heart Chakra energy blockages is usually associated with some major trauma or major energy shift in a person’s life. A traumatic or energetic event can trigger a Kundalini rise, and once started, the Kundalini can spark further energetic shifts as it moves up through the system. Such precipitating traumatic events or energy shifts can include the death of a loved one, a serious accident, a divorce, an encounter with a powerful spiritual healer, or other forces.

This new energy of the heart also affects our physiology and creates new brain pathways, giving us greater access to subtle energy centers in the body and greater access to our inherent creativities. New talents can emerge and often do. New goals begin to replace older, more third chakra centric goals. This transformation can wreak havoc in a person’s life as it will turn relationships upside down. Personal relationships, work relationships and love relationships will be affected. Some relationships will be transformed, others will end and new ones begin. This is a time of tremendous change and growth. The speed and power of these changes can be unsettling for the person involved and for those around him or her. Most people do not recognize a spiritual awakening of these energies and only perceive the shift in third chakra energies into something else as a change, sometimes unsettling, sometimes mysterious, often frightening.

“One of the attributes of the new energy will be the absence of fear-based decision making…. Once the truth is known and the path validated, fear will cease to be a player in everyday life… This is indeed the Alchemy of the human spirit! Going from fear to Love is the Alchemy process….”

“Note this, I speak of Freedom not petty freewill. There is a God of difference.” It is the petty freewill, the foolish likes and dislikes (Facebook, Twitter and so on) of mankind which have imprisoned him. While he is ruled by these, he cannot know Freedom. He must be prepared to give up his petty freewill in order to know Freedom.

Likes and dislikes is a design that continues keep the human mind in a state of Duality. This is what´s keeping the EGO alive and fed.

It’s said that the kundalini energy is responsible for showing you what you are truly capable of – your true potential. It forces you to face your fears and connect to the faith in your heart.

The natural or proper place of the kundalini (soul-power) is at the very top of the brain; when it is in this position the yogin is in the state of union with the divine.

Since ancient times, the importance of “sacral vertebrae” has been emphasized in the practice of spirituality. Sacral vertebrae are related to the awakening of Kundalini in the bottom chakra. When the abundant life energy (Kundalini) is awakened, the energy starts to flow upward. However, to carry out the mystery of life, you have to start from “love” in the heart chakra. A very interesting rule in the universe is that, if you want to gain greater power, you have to “love,” or you’ll never enter the narrow door of eternal life. After having gained this power, how will you use it? The universe is fair. If you want to use the power on yourself to become five candles that light up only yourself, the universe will give you the energy of five candles; if you want to light up 500 kilometers around you and become a 50,000-watt light, the universe will give you the electricity of 50,000 watts. It is not God’s differentiation, but your inner will. The power provided by the universe dependents on how many people you want to light up.

The Secret Power of Kundalini Yoga The power of Kundalini Yoga lies in the actual experience. It goes right into your heart and extends your consciousness so you may have a wider horizon of grace and of knowing the truth. Ultimately you come to understand your existence in relationship to the universe and understand that you already are, and this brings you to the practical experience of infinity. You can then radiate creativity and infinity in all aspects of your daily life. 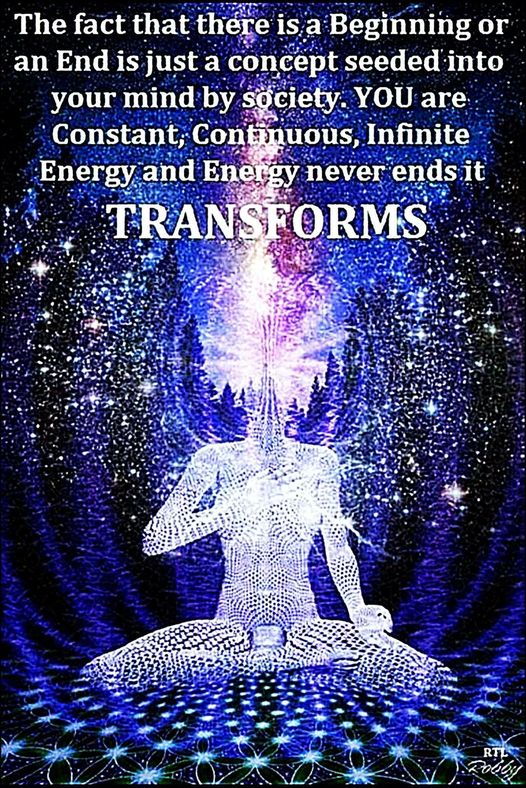 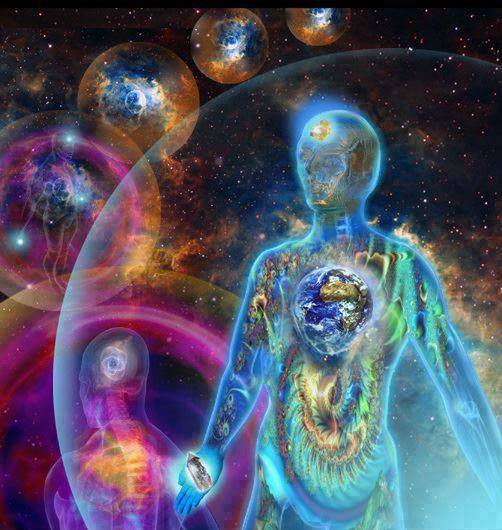